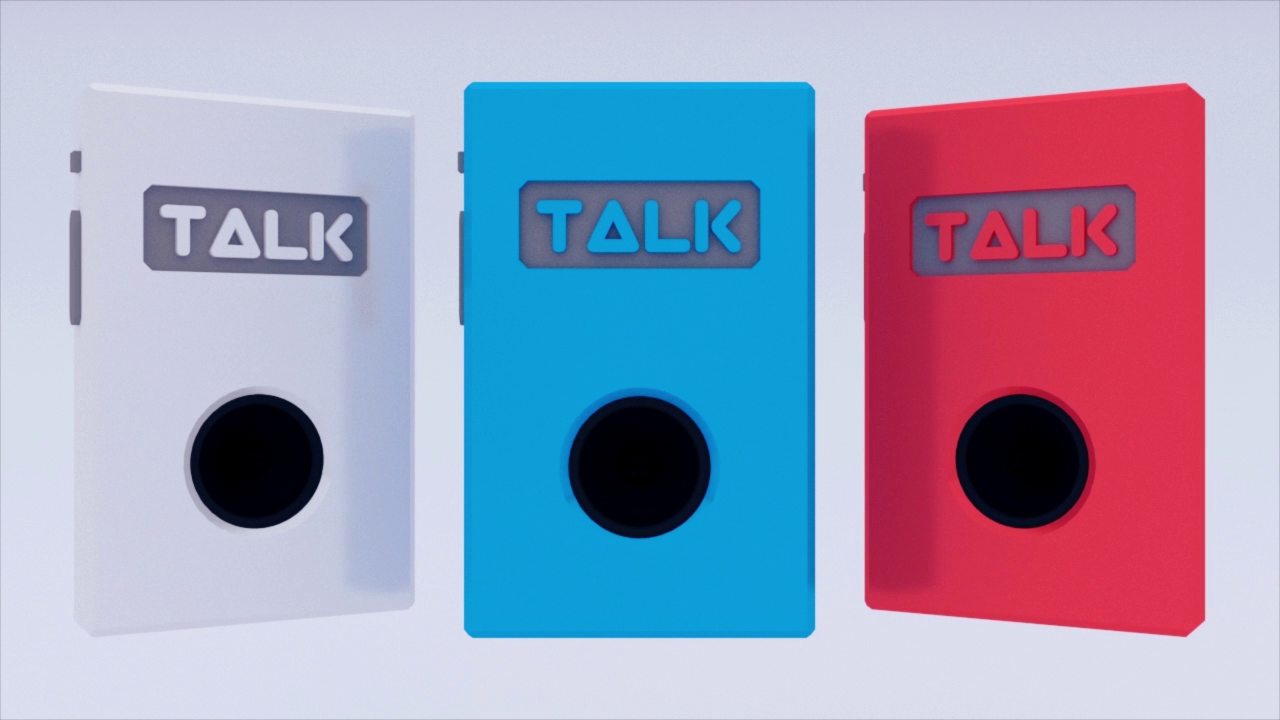 Now we’re TALKin’. About the size of a smart phone, the new AAC (Augmentative and Alternative Communication) device dubbed “TALK” promises to change the lives of people with speech impairments forever and for the better, boasting greater comfort, cheaper pricing (about $200 or less), greater ease-of-use, faster action-to-speech processing speed, and greater portability than all other assistive devices in this category on the market today, plus 9 different voices varying in sex and age, communication and command modes, and encoding allowing for short-hand customizations. Those who stand to benefit include anyone dealing with a speech impairment whatever the underlying condition may be, from Locked-in Syndrome to Amyotrophic Lateral Sclerosis to Parkinson’s Disease to Tetraplegia to Brain Stem Stroke Syndrome to vocal cord paralysis to muteness to Dysarthria to post tracheotomy surgery status.

Even more fantastic, the slick polycarbonate unibody TALK houses a framework through which an old tried-and-true technology tracing its roots back to the early 1800s is given new life. It uses freakin’ International Morse code, people! The device translates short and long forced-breath exhales picked up by its micro-electrical-mechanical system (MEMS) sensory earpiece into the dots and dashes of International Morse code and finally from there into audible speech. Awesome. Don’t know International Morse code? Don’t worry, the learning software included will teach you the code and then the computation engine will in turn learn from you and your breath, improving translations over time. If you don’t want to go all out for the full kit with device and earclip, you can spring for the earclip alone and use it with your Android smart device and corresponding TALK app (iPhone app in the works), no problem. No matter what option, this invention is nothing if not portable. 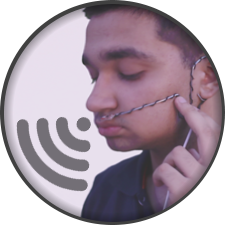 In the midst of an INDIEGOGO crowdfunding campaign as we speak, TALK and its 16-year-old creator from the New Delhi area of India, Arsh Shah Dilbagi (aka Robo), are among the 15 Google Science Fair 2014 finalists. Arsh tweets that he has recently been featured on Indian national television via Zee News and online publications are carrying the story as well. Congrats and best of luck to you, Robo.

Embrace This: The Baby-Life-Saving Portable Incuba...
That Time of the Month? No Sweat, Just Cup It: The...
Portage This: 3 Types of Backpackers’ Waterc...
Thanks for the Cash, Goodbye: Three Portable Items...