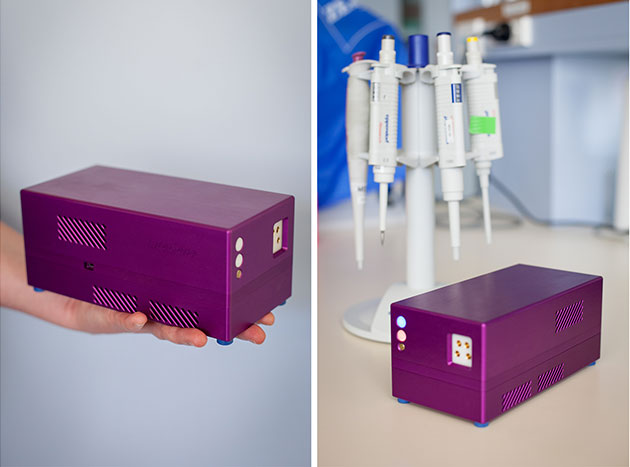 Want to find out if you have Ebola virus disease, SARS, H5N1 avian flu, or some other bat-s@#$ crazy, life-threatening illness that is sure to end all mankind? Want to find out like right now? Okay, okay, maybe not right this instant, but within an hour of taking your samples? How about without even having to go anywhere to give the samples and have them analyzed? Well, incredible though it sounds, it’s now possible, but frankly we wouldn’t recommend you do the sampling and testing yourself (unless you’re a professional and your profession has to do with such things, of course).

3 News of New Zealand recently reported on the “Freedom4”, a mobile battery-powered laboratory which makes it possible for its (professional) users to analyze samples immediately and locally, right where they are, and view the tabular and graphical results approximately 50 minutes later using a smart device. It utilizes quantitative polymerase chain reaction (qPCR) technology to determine the presence of organisms and can operate up to six hours per charge. Developed by researchers at Otago University, New Zealand’s oldest university at 145 years old, a commercial-production partnership has just been established and it looks like full-speed ahead for the device and its future widespread availability after six years of development and testing. 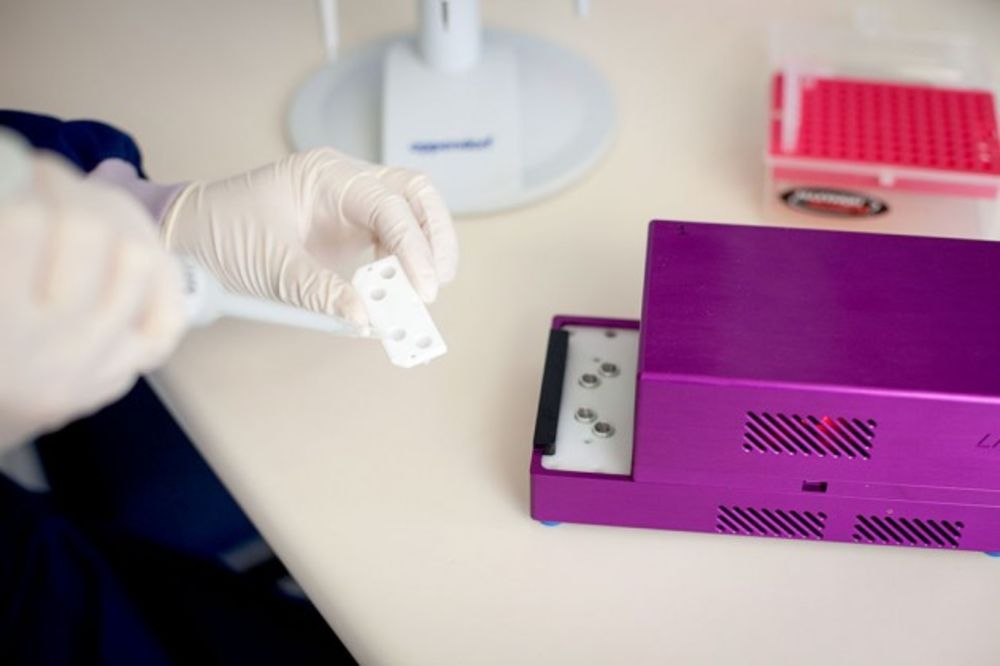 We can see the future version of the Micro Phone Lens at 150X base magnification being a pretty good accompaniment to the “Freedom4”. Who knows, maybe a business partnership will blossom between the Otago University team and Mr. Thomas Larson – “With every purchase of two ‘Freedom4’ devices, get 5 Micro Phone Lenses free”. Anyway, they should chat.

Forget about two-plus days turnaround time. Forget about transporting samples to some distant laboratory (or anywhere else, for that matter). Identify infectious-disease hot zones on the spot, slash diagnosis times and begin treatments sooner, save the world. Until global climate change destroys life on earth, that is.